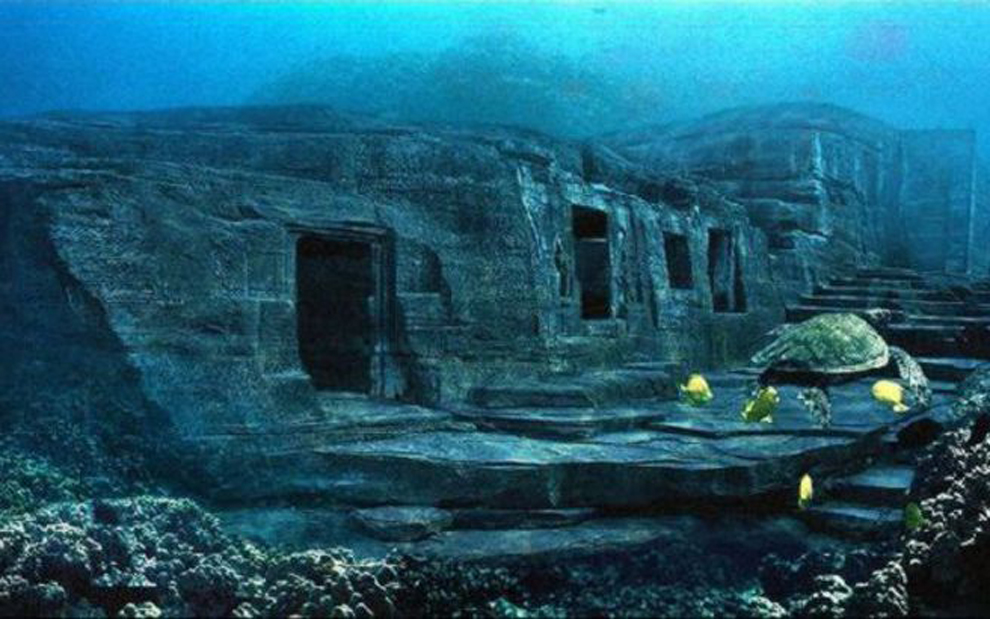 The mystery of the Cyclades Islands. In the crystall waters of the ancient Rhenia, the island that was the necropolis of Delos, there was found the beginning of the path leading to one of the many secrets of the Aegean: the slow so far sinking of the Cyclades. Delos, Rhenia and Mykonos were one of the last pieces of land on a vast island that dominated the Central Aegean. Approximately 10,000 years ago, the seashore seashore separated the coasts of the three islands, slowly forming the image we see today on the map.

A little further south, the united Paranax, had the same fate. The sea of ​​the sea has come to the two islands. The weather began, the memories faded, until the summer of 2002 an expert team approached a small boat on the beautiful Stenis beach in Rhenia. Kosmas Pavlopoulos, Associate Professor at the Department of Geography of Harokopio University, with his mask and along with his colleagues dive into the turquoise waters where they see a boat full of money coming out of the bottom. It was just one and a half meters below sea level and confirmed that the bottom was at some point. 2,500 years ago, sea level was about 2.5 meters lower.

Underwater exploration continues and at noon, the team from Harokopio, along with the French Archaeological School’s team, carry in the bag tiny specimens of highlands, organic materials and high-altitude blue beaches (rocks, usually passages formed on some beaches meters from where the wave appears) to analyze them in the laboratory. They have to be compared so that scientists understand what is happening under the Cyclades and are “shot” faster than the rest of the Aegean islands.

According to geologist Vasilis Kapsmalis, a researcher at the Hellenic Institute of Oceanography, “there is a mystery around the Cyclades that has nothing to do with the rate of sea level rise.” The Cyclades sit on a plateau, with a depth not exceeding 200 meters and divides the North from the South Aegean. On the one side of the plateau, in the northern Aegean, the bottom reaches up to 1,500 meters deep, while from the south the depth is even deeper reaching 2,500 meters deep. It is true that 20,000 years ago, when the sea level was 120 to 130 meters lower than it is today, the islands of the Cyclades constituted a single, vast island 160 kilometers long and 70 kilometers wide.

Regardless of the upward trend of the sea – which is the result of a long-term climate impact that affects a little more in the same way in the Eastern Mediterranean – there are indications that the Cycladic dilapidation collapses faster than the rest of the Aegean. According to experts, the Cycladic complex is essentially tectonically inactive for about 1 million years, with no particular seismic activity. It is located perpendicular to the plateau, for example on the southern side where the volcanic arc is formed. So what happens? Mr. Pavlos Pavlopoulos explains: “There is probably several kilometers of depth in the lithosphere of the magmatic material, which causes a kind of deformation in the overlying wide.

That is, it does during the periods rise or fall – and here is the amazing – without straining it. The data collected by scientists from many regions of the Aegean lead to the conclusion that at least for the last 6,000 years, the “plato” on which the Cycladic islands are falling down at about half a mile each year. 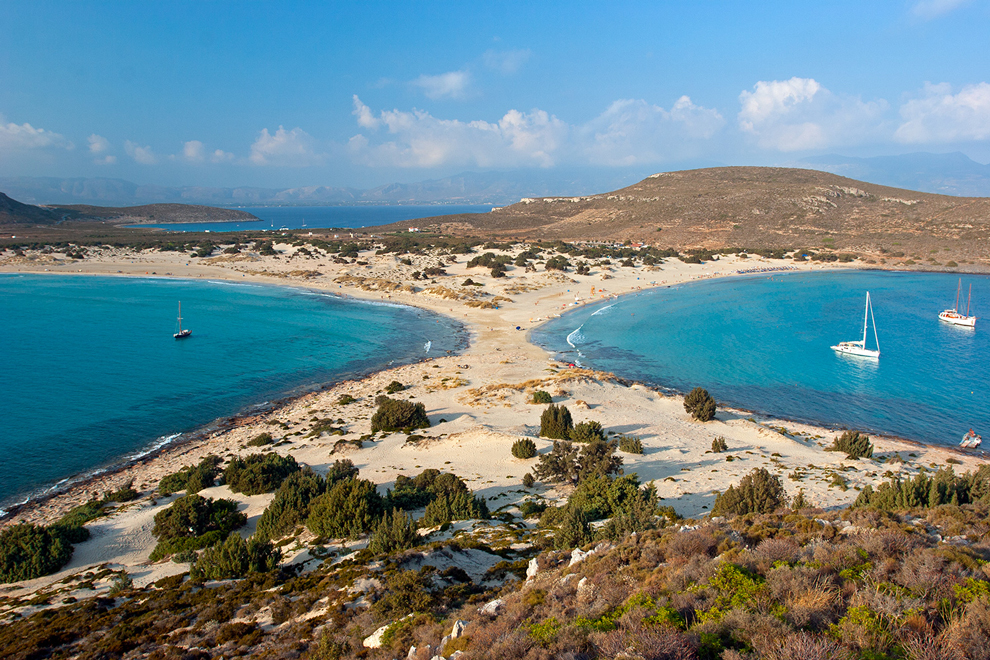 The beaches in Rhenia Island – Cruise in Rhenia