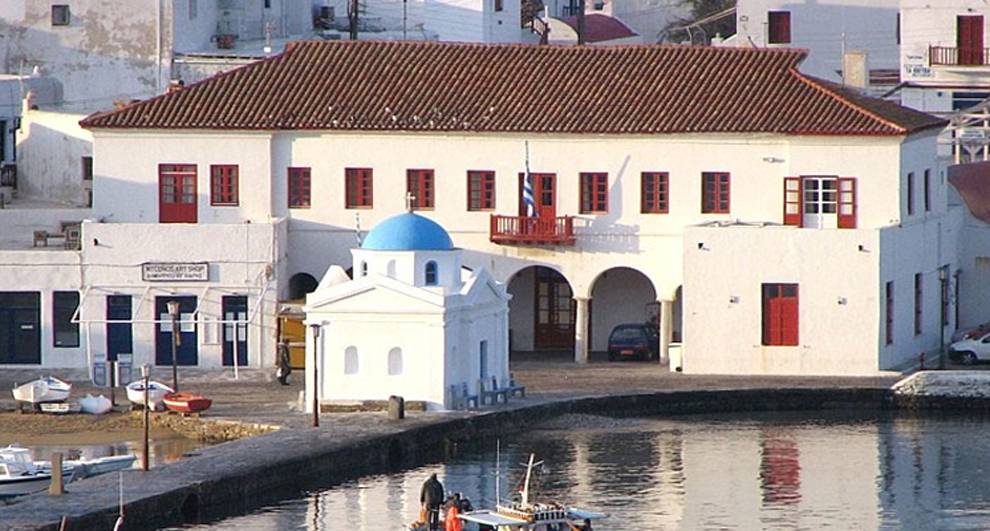 The Town Hall of Mykonos, built about 1780, is an early neoclassical two-story building with a tile roof, which was constructed after the 1760-1774 conflict between Russia and the Ottoman Empire, in order to house the Russian Consul General of the Archipelago.

A few years later it came under the jurisdiction of the “Koinotita” (the local self-governing body of the island of the Greek revolution) and, since then, the office of the Municipality of Mykonos has been located there. 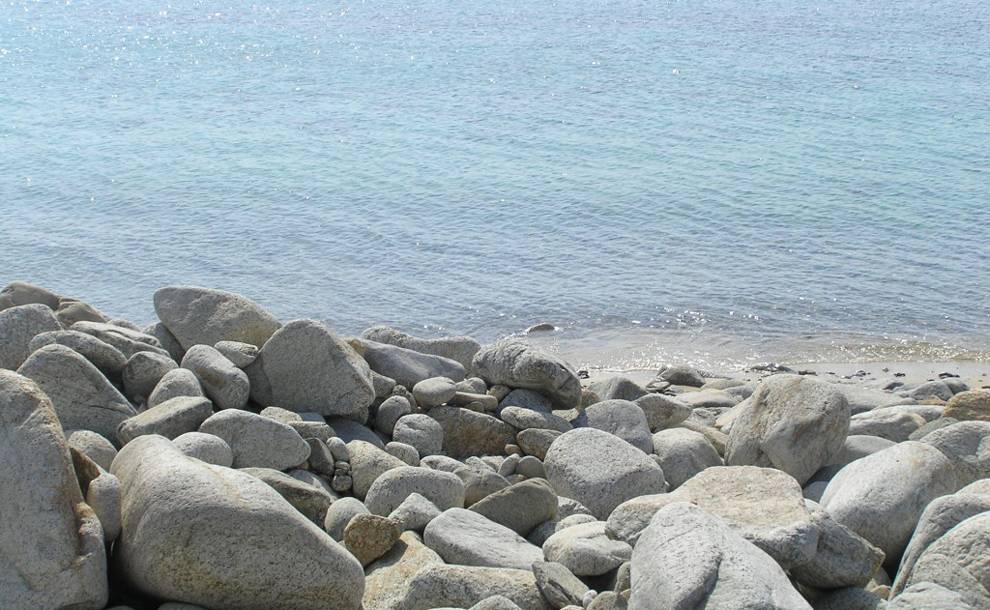 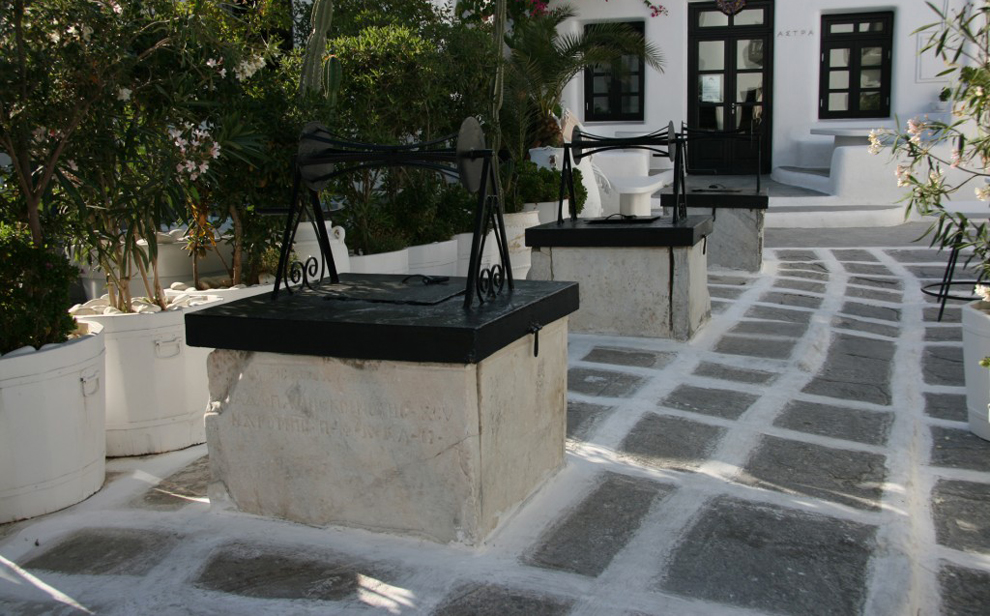 The Windmills of Mykonos
The Public Library