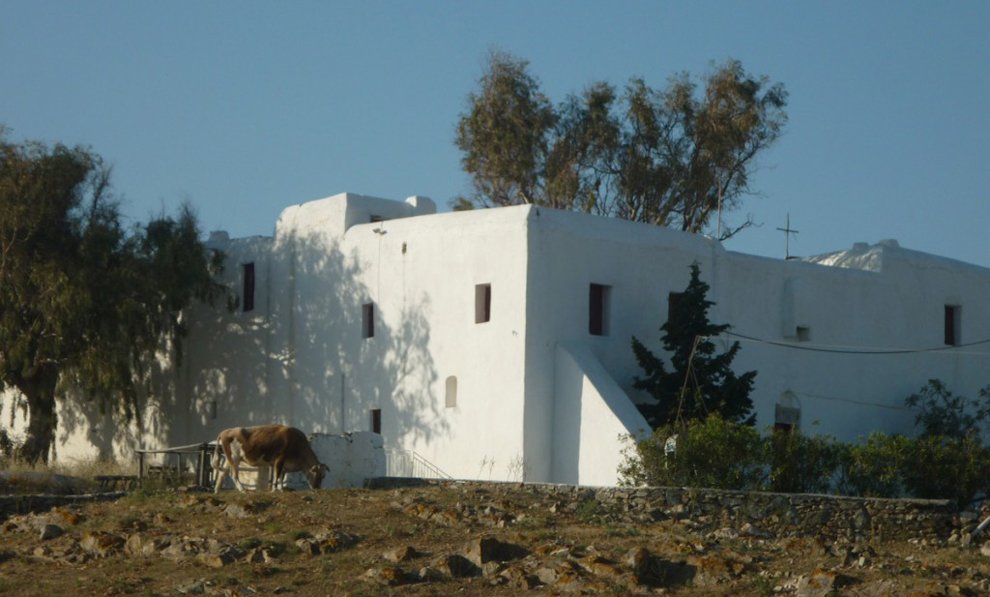 Located to the north of Ano Mera, this 18th century nunnery is a typical example of the monastic architecture of the Cyclades. It takes its name from “Paleokastro”, the neighboring hill, crowned with a medieval castle (early Byzantine, occupied until the time of Gizi), which has its foundations on the remains of an ancient fortress. This area is known as one of the two major settlements of the island in ancient time. 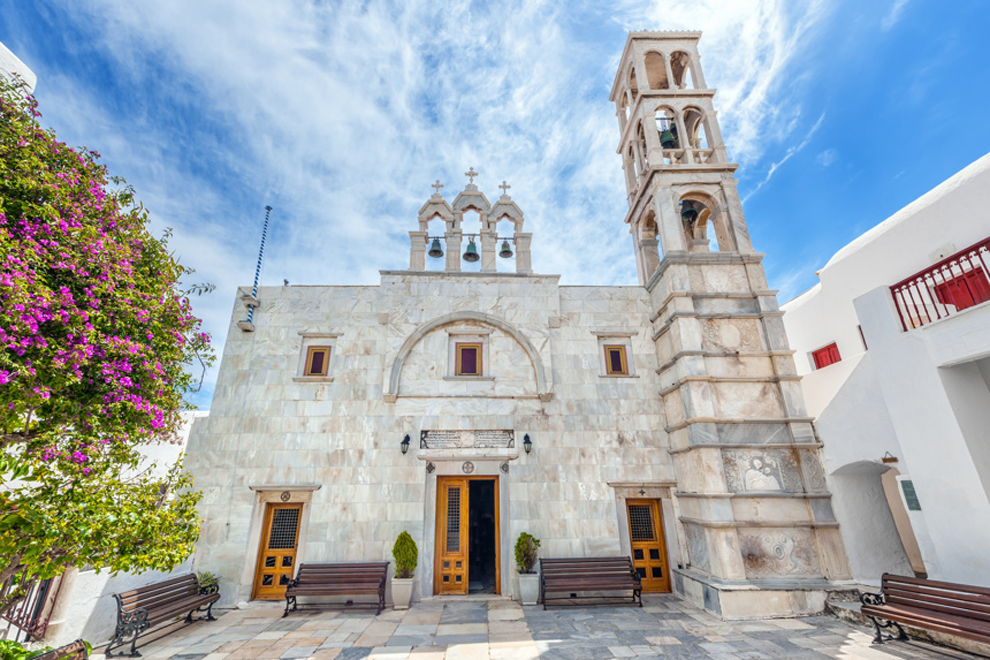 The Monastery of the Virgin Mary of Tourliani 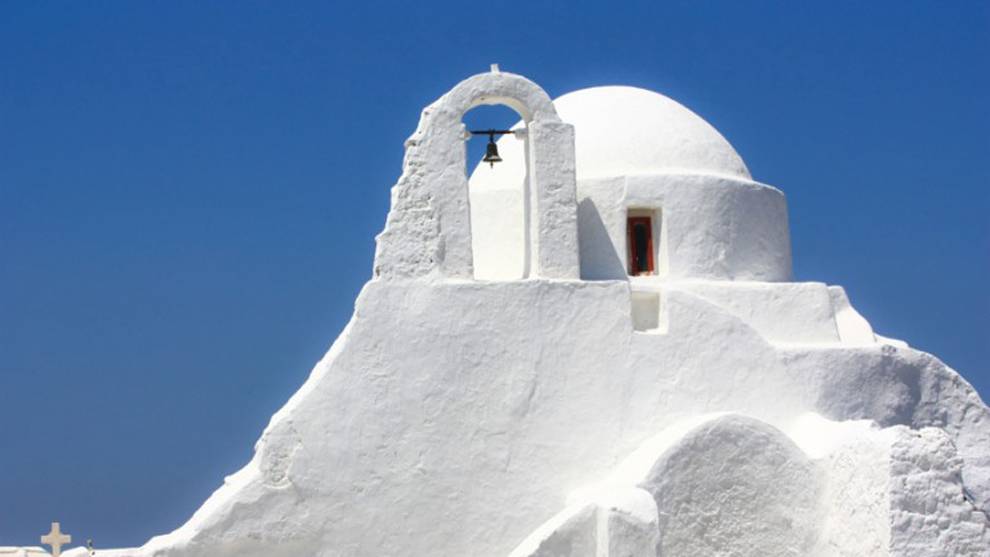 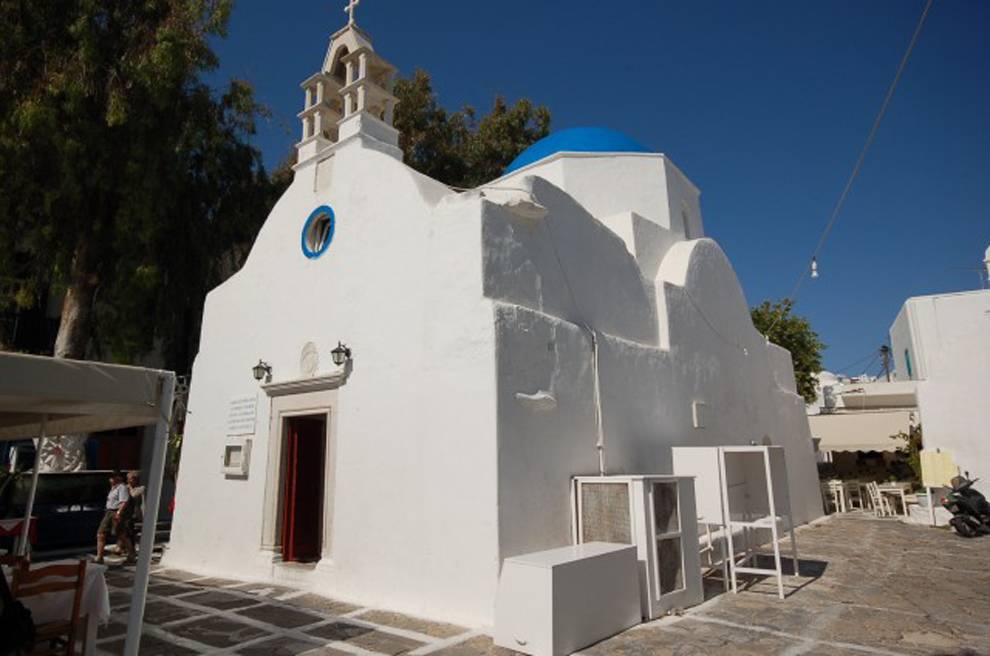 Catholic Church Our Lady of the Rosary