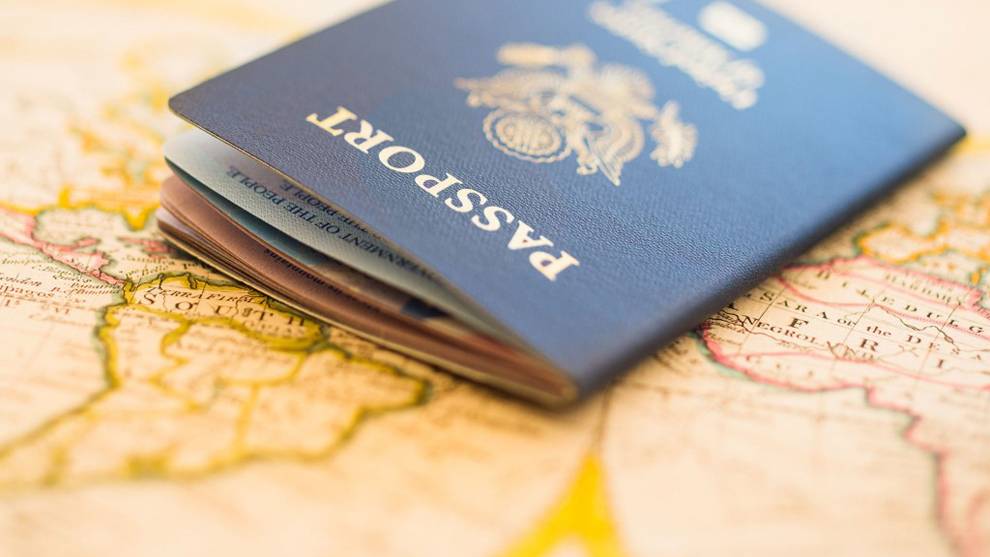 When entering Greece, EU citizens are not required to carry their passports. An EU Identification Card provides adequate information. UK citizens need to carry a passport, but otherwise the entry conditions are the same as other EU nationals.

Citizens of the U.S., Canada, Japan, Australia, New Zealand, Israel, Norway, Switzerland, Iceland and several South American nations require only a valid passport to stay in Greece for up to 90 days without a visa. Nationals from a number of other countries are permitted to remain in Greece for 60 days without a visa. Visa extensions can be easily acquired by an application and payment of an extension fee to the proper authorities, while you must also be able to show bank documentation or other evidence which states that you have the means to support yourself without employment. Staying in the country with an expired visa is prohibited and subject to prosecution.
Lastly, Greek authorities prohibit entry to individuals whose passport states that they have visited the occupied region of Northern Cyprus after November 1983.

If travelling to Mykonos through the Athens International airport “Eleftherios Venizelos”, the customs area has three lanes. You should select the appropriate lane depending on the items you have to declare. If you have nothing to declare, you simply pass through the Green lane. In case you wish to declare business goods or the like, you should go through the Red lane. If you are an EU national, you can easily go through the Blue lane.

The owners of dogs must also carry documentation certifying that the animal has been wormed against echinococcus. Certificates must be issued by a veterinary authority and authenticated and notarized by a corresponding medical authority and by a Greek consulate.